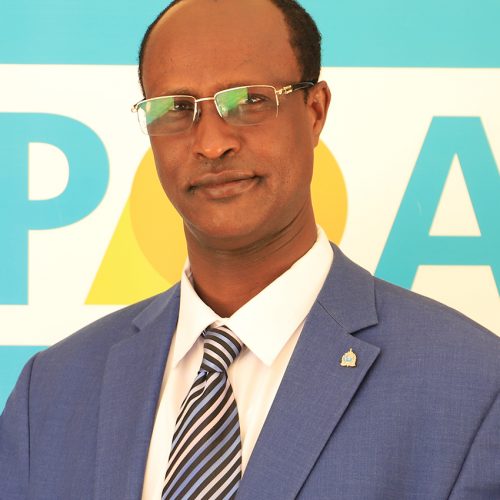 Mr. Elema Halake holds a Master of Arts and a Bachelor of Arts in Development Studies, a Diploma in Wildlife Management, an Advanced Diploma in Social Work and a postgraduate Diploma Certificate in criminal justice from Virginia University, USA.

His Public Service career spans over 28 years including at Kenya Wildlife Service (KWS), where he was a Senior Assistant Director and also sat on the Board of the Kenya School of Leadership and Adventure at Mt. Kenya. At KWS, he was part of the leadership that fronted the 1990’s anti-poaching strategy that stabilized wildlife conservation, enhanced security, and management.

At Anti-Counterfeit Authority (ACA), he spearheaded legal and regulatory reforms including the enactment of the Anti-Counterfeit Act 2018, developed and deployed the AIMS project (Anti-Counterfeit Information Management system) and launched a National baseline survey on the magnitude of counterfeiting and illicit trade in Kenya.

In various capacities he has represented Kenya as part of delegations to various National, Regional and International conferences and fora including CITES, Trade negotiations Agreements (FTA’s), Lusaka Agreement, East Africa’s Cross Border Environmental forums besides the National Collaborations and Cooperation with key State and non-state actors and development partners.

These efforts have seen him gain global exposure having traveled for work, training and conferences in Africa, Europe, the USA, Brazil, parts of Asia and Israel among others.

His integrity and high-performance track record in Public Service saw him recognized and decorated with the Silver Star (SS) of Kenya by his Excellency, the President of the Republic of Kenya in 2006, with a citation for courage and commitment to duty. 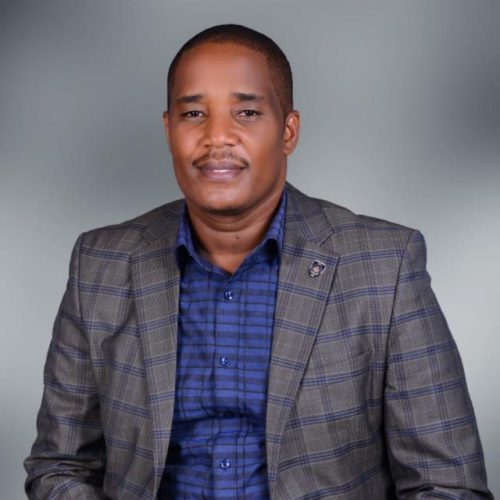 Munene holds a Master of Science in Governance, Peace & Security Studies, Bachelors in Criminology and Security Studies and a Diploma in Forensic Criminology. He is also a Certified Fraud Examiner. He has also undertaken several investigations and security related courses.

He is also a trained paramilitary Police having served with GSU, served as a detective at the DCI HQs Investigations Bureau between 2012 and 2017 as he rose through the ranks. He was also a travelling trainer at Kenya Police College and later Head of County Criminal Intelligence before joining IPOA in 2018 where he rapidly rose through the ranks to become the current Director of Inspections, Research and Monitoring. He garnered wide experience as a Criminal Detective with a specialty on crime intelligence.

While serving as a DCI Officer, he was awarded the distinguished Outstanding Police Service Award (OPSA) in 2016. 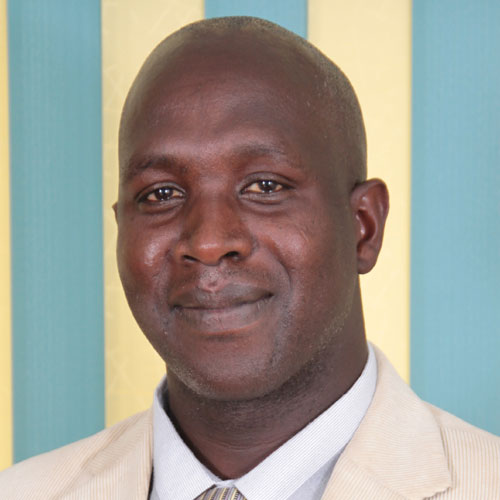 Emmanuel holds a Bachelor of Science Degree from Moi University. He is currently pursuing a Master’s Degree at Africa Nazarene University. He has extensive experience in Forensics Ballistics and general investigations. He has had specialised training in Forensic Ballistics from the Federal Bureau of Investigations (FBI) Academy in Quantico, Virginia in the United States of America and Disaster Victim Identification and Fingerprint by the Interpol in Lyone in France and Integrated Ballistics Identification System Course in Lyone. Locally, he has also attended FBI training in Crime Scene Management and also Crime Scene Management by the German Police. He has also done Advanced Investigations Course by the CID. 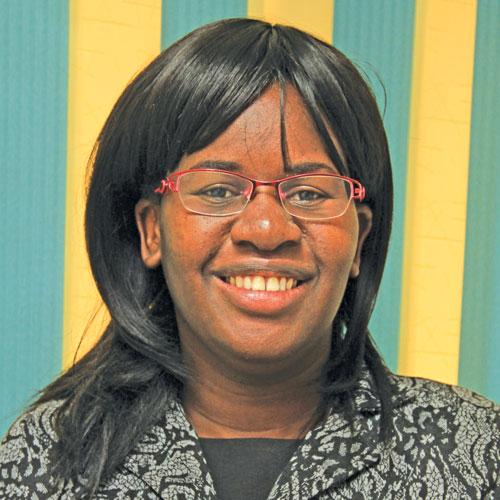 Diana Watila is an Advocate of the High Court of Kenya and is currently pursuing a Master’s Degree in Governance at the African Nazarene University. Diana is a Law graduate from the University of Nairobi and holds a post graduate diploma from the Kenya School of Law and a certificate in Leadership and Integrity from the Central European University in Hungary. Diana has extensive experience in Human Rights and police reforms gained from working in the civil society sector. Prior to working with IPOA, Diana worked at International Commission of Jurists as a Program Officer and later at the Independent Medical Legal Unit. 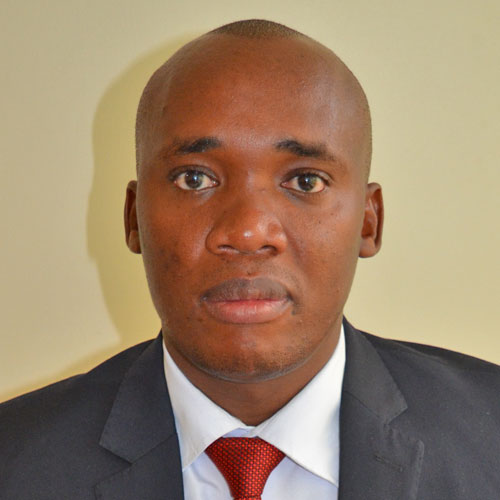 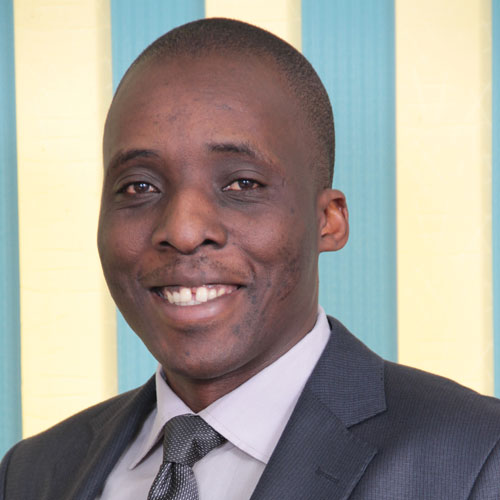 Dennis, holds Master’s and Bachelor’s Degrees in Communication and a National Diploma in Visual Arts and Communication. Dennis has attended the Strategic Leadership and Development Programme (SLDP)and Senior Management Course (SMC) at the Kenya School of Government. He has spoken at forums in Sydney Australia, Kampala, and the United Arabs Emirates. Dennis is a full member of the Public Relations Society of Kenya (PRSK) and the Kenya Institute of Management (KIM).​ 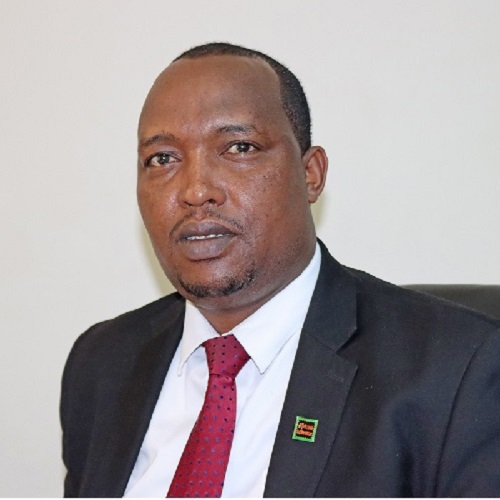 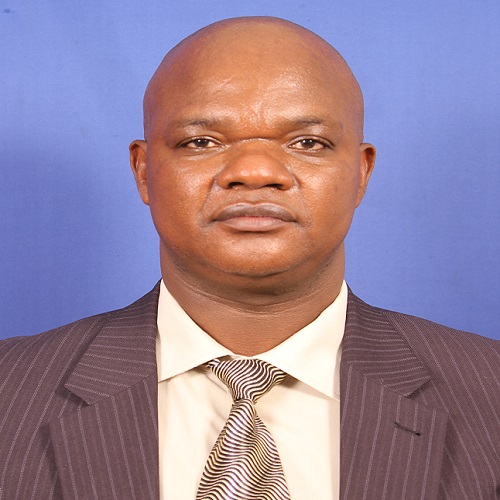 Enosh Nyabiba has cumulative experience in Auditing over a period of fifteen years which was obtained in the teaching fraternity in the private sector. Prior to joining IPOA, he was employed as a lecturer with KCA University training both Certified Public Accountants and Bachelor of Commerce qualifications. He has taught in other CPA training institutions like Vision Institute of Professionals, Star College of Management Studies, Summit Business School. He is currently pursuing a Doctoral degree (PhD) in Business Administration- Finance from Jomo Kenyatta University of Agriculture and Technology (JKUAT). He holds a Master of Business Administration (MBA) Finance option from Kenyatta University (KU) and a Bachelor of Commerce Degree (Accounting option) from KCA University. He is also a Certified Public Accountant of Kenya (ICPAK), Certified Public Secretary (CS), and Certified Credit Professional (CCP). He is a member of the Institute of Internal Auditors (IAA).​ 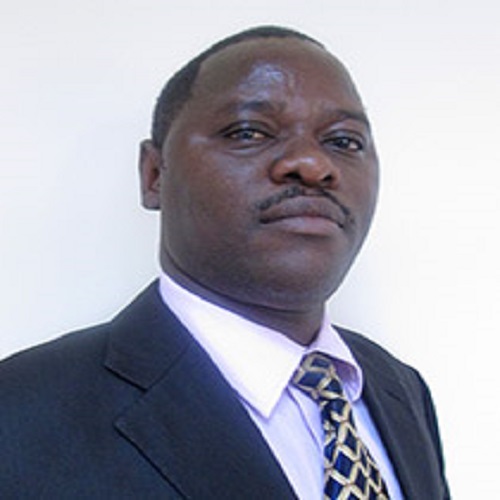 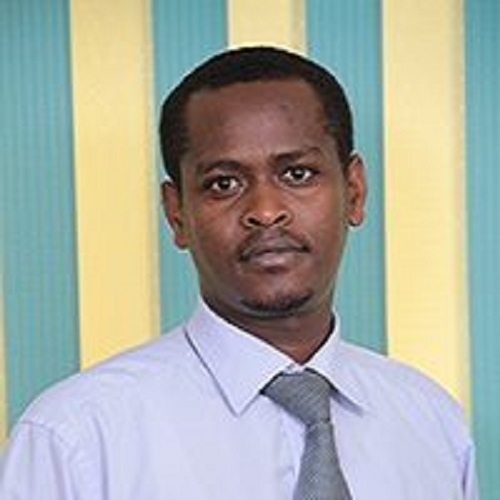 Festus Kinoti is the Head of Legal Services at the Independent Policing Oversight Authority. He has a Masters degree in Law (LL.M) in International Humanitarian Law and Human Rights from the Geneva Academy (CUM LAUDE). He has also a Post-graduate Diploma in Law from the Kenya School of Law and a Bachelor of laws (LL.B) University of Nairobi (2nd class upper) Before joining IPOA he was the Ag. Head legal services at the Unclaimed Financial Assets Authority where he joined as a Senior Legal Officer. He has also worked as a Senior Legal Officer at the Independent Policing Oversight Authority. Before IPOA he worked as an Associate at Musyoka Wambua & Katiku Advocates and Orowe & Co. Advocates. He started off as a Legal Officer at ICRC Regional Delegation in Nairobi. He is an Advocate of the High Court of Kenya. 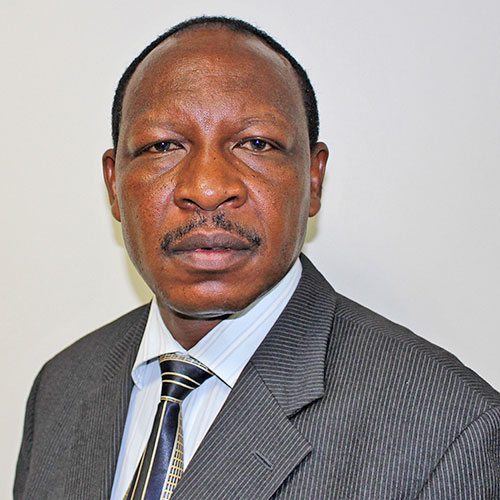 Bethuel previously served in the Provincial Administration at the Office of the President and International Fund for Agriculture Development (IFAD). Prior to that Sugut served as a Personal Assistant to the Minister of Agriculture and Director of Administration, Planning and Operations at Mt. Kenya University for 9 years and 5 years respectively. Before joining IPOA, Sugut was the Administration Manager at the Kenya Institute of Mass Communication (KIMC). 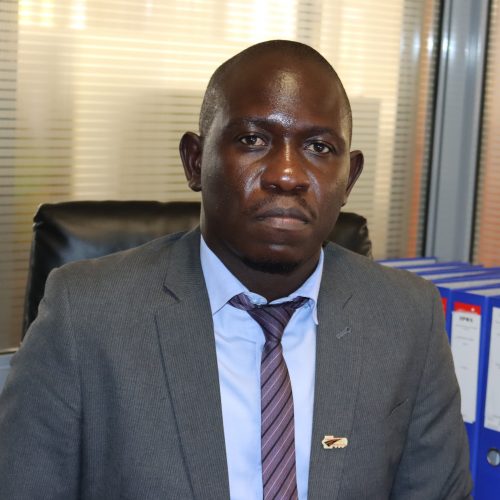